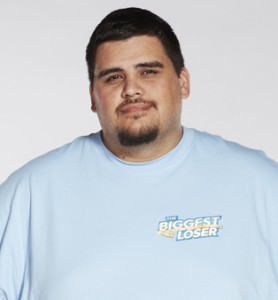 I’m very excited to see Jillian Michaels returning to the Biggest Loser. She has always been, by far, my favorite trainer and I was disappointed when she decided to leave the show. I’ve been a devoted BL fan since the 3rd season, but I simply couldn’t watch the last two seasons without Jillian. I look forward to seeing how they tackle childhood obesity, given the delicacy of the subject and having to handle the children with “kid gloves”. I don’t think I even need to say that it’s an extremely important issue in this country that needs to be dealt with YOUNG. I was an obese child, and while my mother did try to put me on a diet a few times, it was never enough. There needs to be a collaborated effort among everyone who touches a child’s life – from parents to siblings to teachers to relatives to friends parents, etc. While ultimately many would argue it’s the parents’ responsibility, it needs to be understood that the child needs a strong support system. We have made some great strides with incorporating healthy foods onto fast food menus and school lunch menus. Hopefully the momentum keeps up and we continue to see real change.